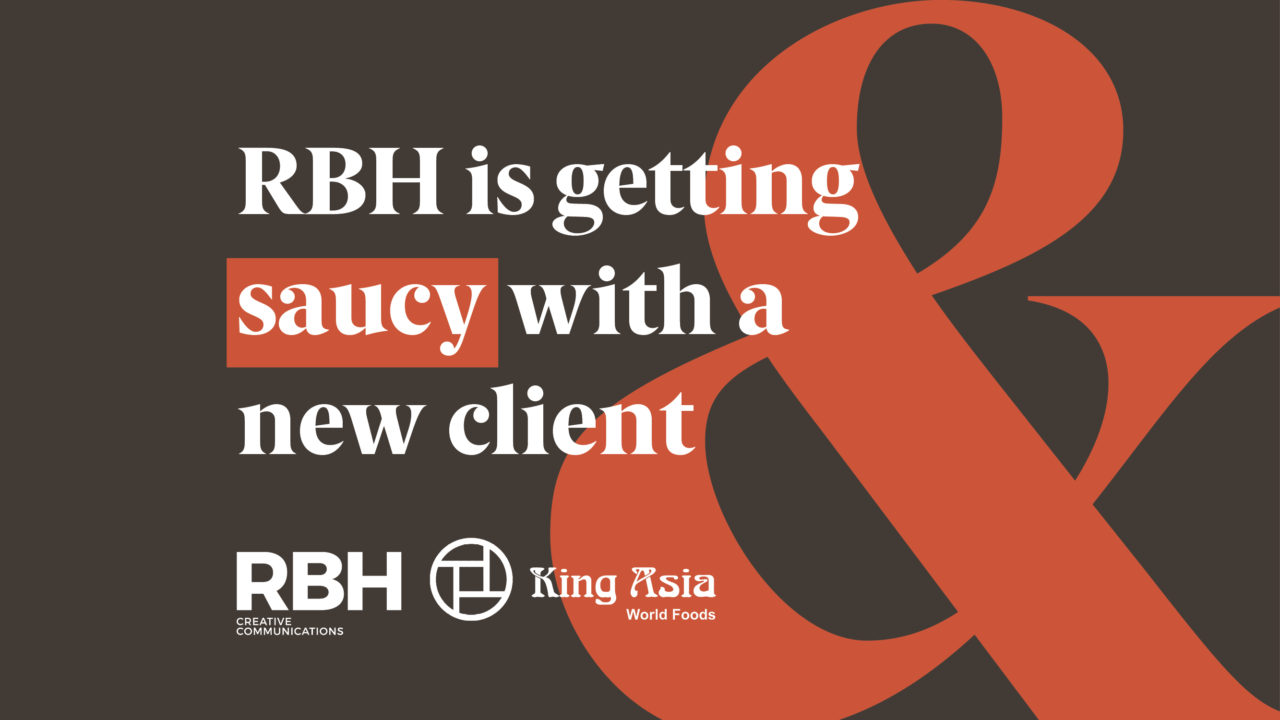 RBH is getting saucy with a new client win

Founded in 1985, King Asia Foods has established itself as a leading Asian food manufacturer, supplying meals and components to the retail trade, the food service industry and to other manufacturers in Great Britain, Northern Ireland and the Republic of Ireland.

King Asia Foods is working alongside buying groups such as TUCO to bring authentic food to universities, schools, hospitals and other public amenities. You’ll find its sauce brand, Mayflower, in chip shops and takeaways across the UK, as well as in retailers including B&M, Farmfoods, Home Bargains, Iceland and Heron Foods

To build on the company’s success and to support its ongoing business plan, we have been briefed to create an engaging video commercial to outline the benefits of its Mayflower sauce range. This includes highlighting the low-fat and low-cost aspect of the sauces.

Michael Vines, head of creative at RBH, said: “We are really excited to begin this new partnership with King Asia Foods, as we look to develop cut-through campaigns and creative that will bolster the company’s success in 2019 and beyond.

“At pitch, we developed two creative routes and used insight to lead the content creation strategy. The client was particularly impressed with our creative storyboarding, so we’re looking forward to using a streamlined approach of filming, directing, food styling, sound design and lighting, to produce a fantastic result. We look forward to releasing the advert in the very near future”.