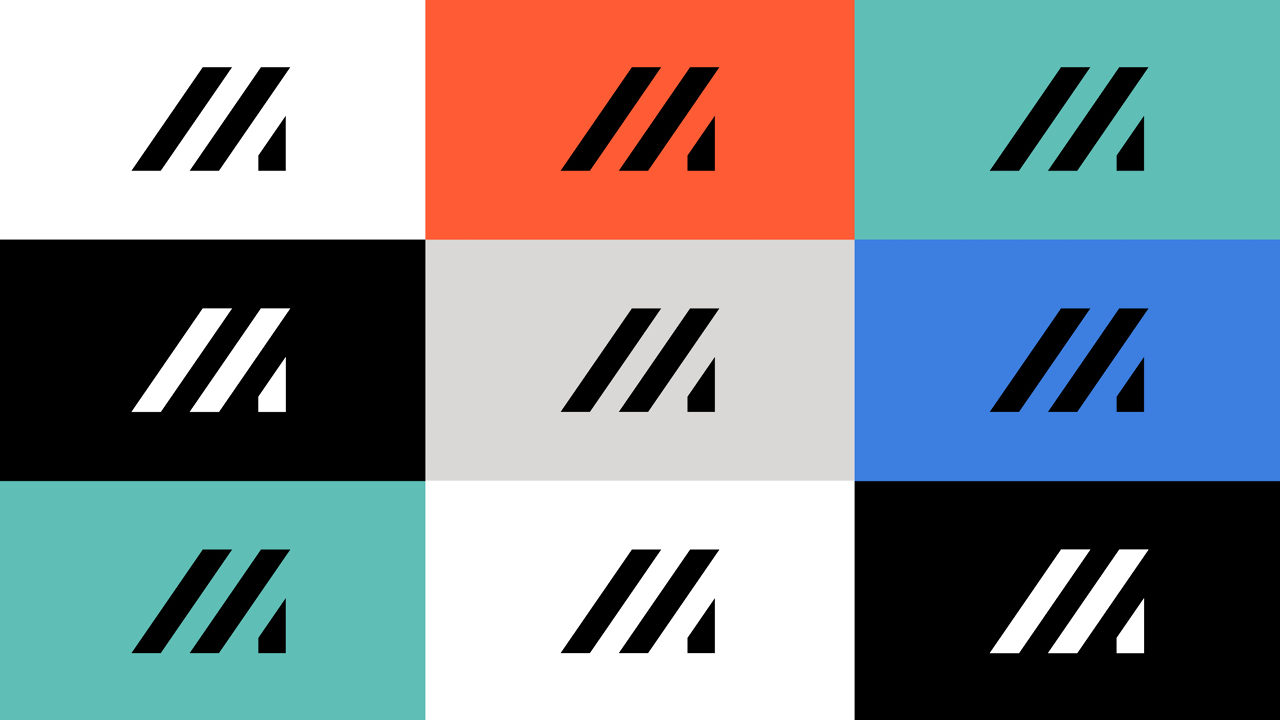 We’re delighted to have supported Hammerson on the launch of the public consultation for the Martineau Galleries development in Birmingham.

Martineau Galleries is the proposed development of a new destination in the centre of Birmingham, through the regeneration of the current The Square Shopping Centre, King’s Parade and Dale End (High Street) car park. It’s the first major scheme in Hammerson’s City Quarters concept, announced last year, which looks to create vibrant mixed-use neighbourhoods surrounding its flagship destinations across the UK.

Before submitting an outline planning application to the council, a period of public consultation is now taking place in order to gather feedback from key stakeholders and the wider public. RBH was asked to develop an identity and positioning to help bring the proposals to life for the people of Birmingham.

The proposals include plans for up to 1,300 new homes, 1.4m sq ft of workspace, public realm with boulevard, shops, restaurants and cafes, a 200-bed hotel and would be a signature gateway to the rest of Birmingham from the proposed HS2 Curzon Street station. The plans have been designed to support Birmingham’s ongoing ambition for growth and strengthen the city’s position as one of the leading centres for business, leisure and living in the UK.

As well as developing a visual identity, RBH provided design, artwork and production fulfilment for a range of print collateral including a leaflet door drop, posters, exhibition boards and full dressing of the consultation unit.

RBH also developed a responsive consultation website in order to house all of the detail on the proposals, alongside a public feedback questionnaire.

Guy Wells, Assistant Director at Hammerson said: “RBH helped us to effectively communicate our plans for Martineau Galleries and bring the proposal to life through a range of high quality consultation materials. They were customer focused and professional throughout.”

Debra Hepburn, RBH Founding Partner, added: “There’s so much positive development going on in Birmingham at the moment, with the Big City Plan underway, plans for Smithfield & Edgbaston and the Commonwealth Games, so we were thrilled to support Hammerson on this project. There’s always been so much potential in Birmingham and this scheme will transform this particular area of our wonderful city. RBH have already worked with Hammerson on a range of projects including the launch of Highcross in Leicester, Bullring & Grand Central, so we’re delighted to be working with the team again to help make the city even more inviting during this exciting period of change. Plus, we’re proper proud Brummies, so what better fit?”

To find out more about our work for Martineau Galleries, take a look at our case study. 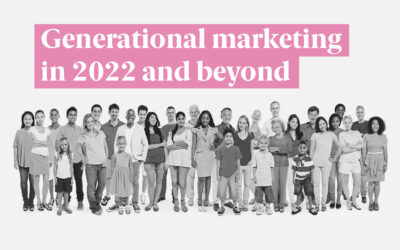